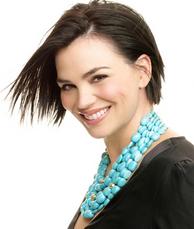 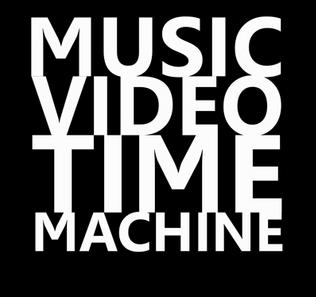 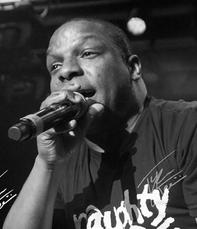 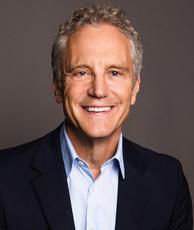 August 1st 1981: Music Television aka MTV airs for the first time anywhere. For this panel, we take a look at MTV over the past 40 years by speaking with key people about the cable channel that became a major cultural force, and seems to have lost its way.​ 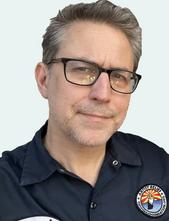 and information on how to attend​